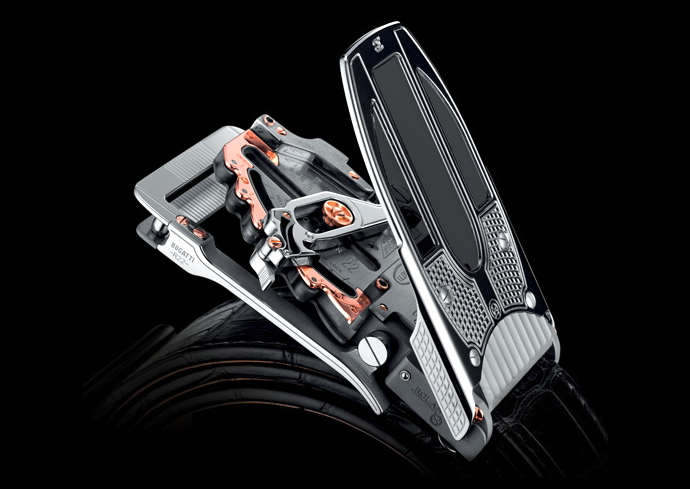 BUGATTI BELT BUCKLE FROM COSTS MORE THAN A PORSCHE 911!

Yes… you did just read the correctly, Bugatti’s latest incredible engineering masterpiece is no other than a “Belt” But obviously Bugatti Being Bugatti they have a minimum standard that could give N.A.S.A a run for its money. I have seen some incredible luxury belts and luxury belt buckles over the years but nothing with compares to the amount of work and engineering that has gone in to Bugatti’s idea of what a belt buckle should be. 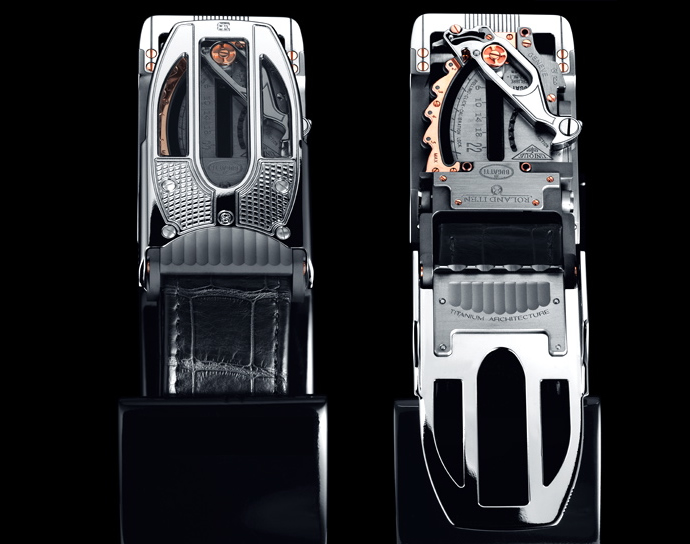 With a price tag of $84,000 dollars it falls in to the same price bracket as a porsche 911 and a variety of mid to high end luxury cars themselves, however its not the worlds most expensive belt buckle but it might be the most highly engineered and highest priced belt buckle that isn’t designed around precious metals and precious stones.

Its out of my price range for a belt at the moment, but if i could… i think i would, why not? you only live once.

would love to hear your comments on this belt : )

This site uses Akismet to reduce spam. Learn how your comment data is processed.